This was on Life Outside The Box. Now re-purposed. 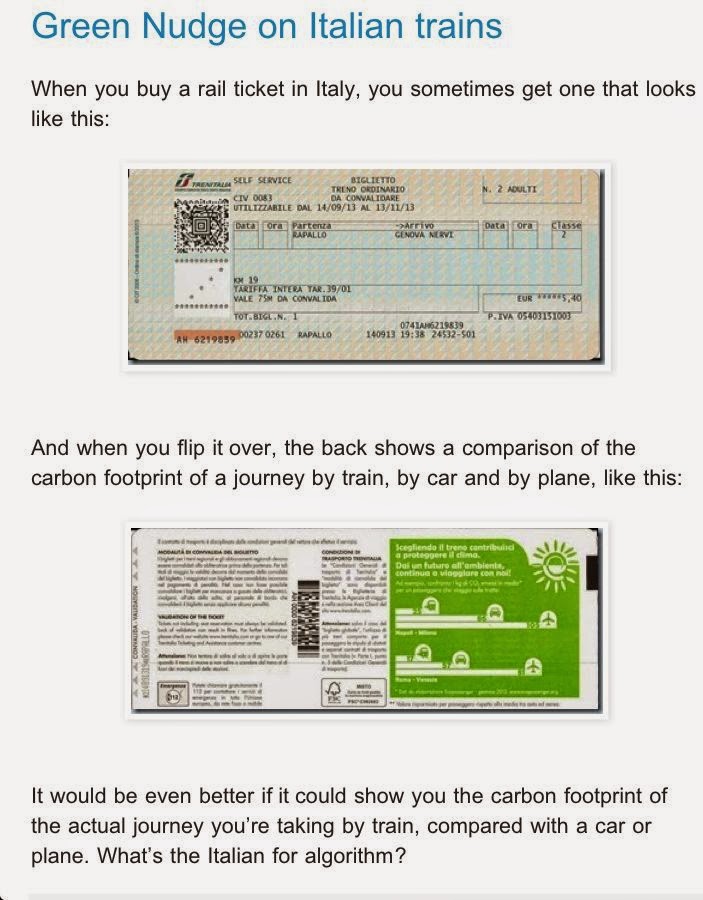 Posted by Behaviour Workshops at 02:04 No comments: 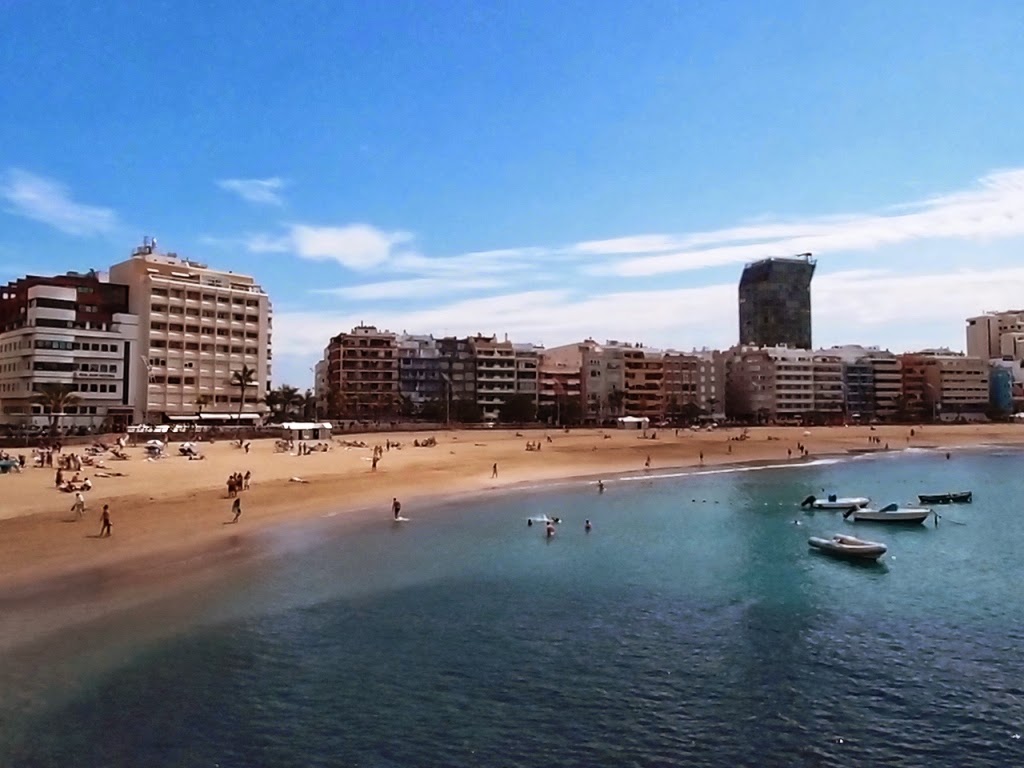 Las Palmas is the capital of Gran Canaria, and with 300,000 people it's the seventh biggest city in Spain. As a holiday destination with a long sandy beach, it’s also a popular party town - think San Sebastian without gourmet tapas, but with better weather! 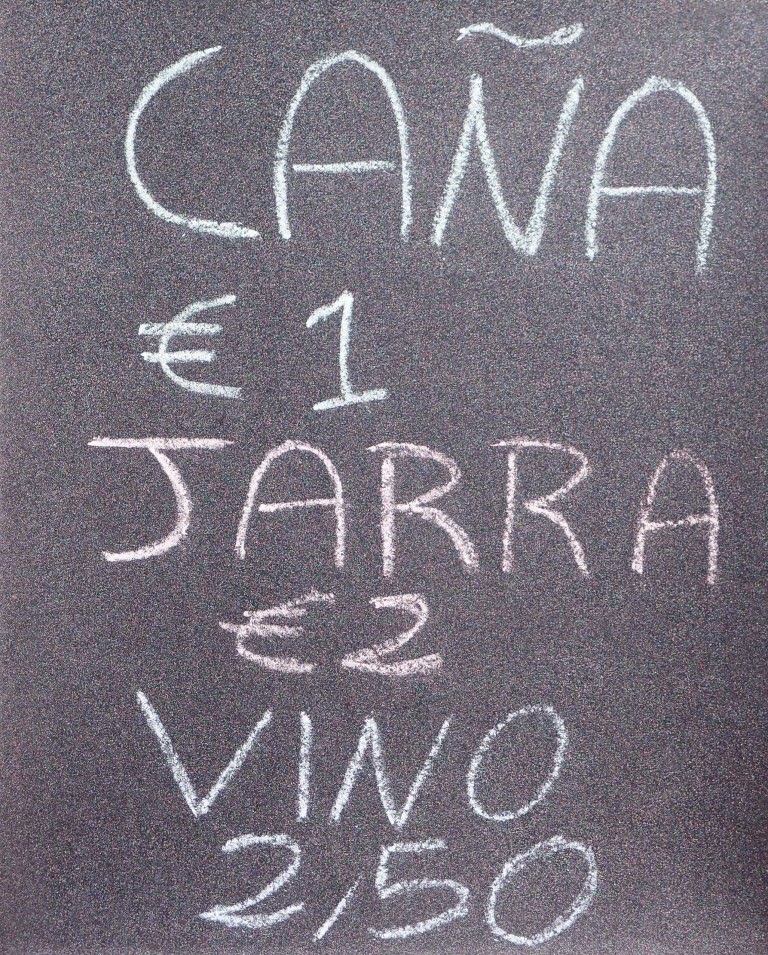 But not everyone wants to party all night. Even the infamous night owls of Spain need to get some sleep. Hence these two approaches to antisocial behaviour, seen on the promenade alongside the beach of Las Canteras. 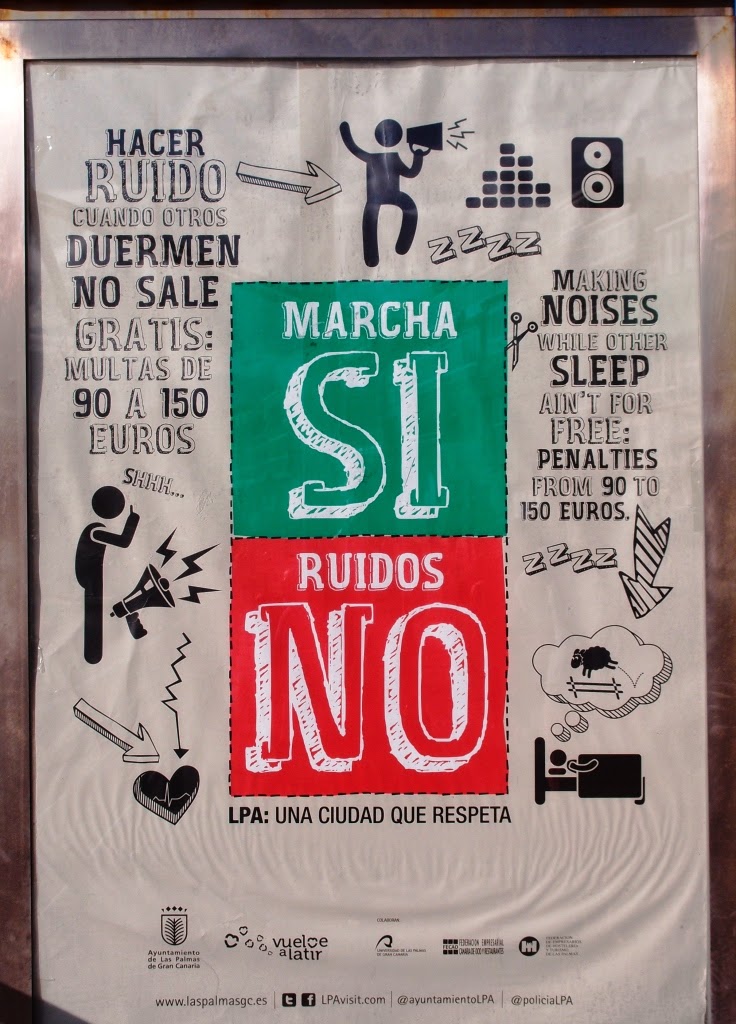 Although both these signs (photos above and below) use information and exhortation, they show two distinctly different approaches:

One is based on a legal/regulatory method - issuing fines for bad behaviour. It’s akin to John Stuart Mill’s "sin taxes" as a way to deter certain behaviours.

The other approach invokes a social norm, reminding party animals that most people – apparently 92% in Las Palmas - are actually asleep between 11pm and 7am.

So there’s a big stick, with €90-150 fines. Or an appeal to neighbourly behaviour based on a social norm.

We wonder which approach works best? 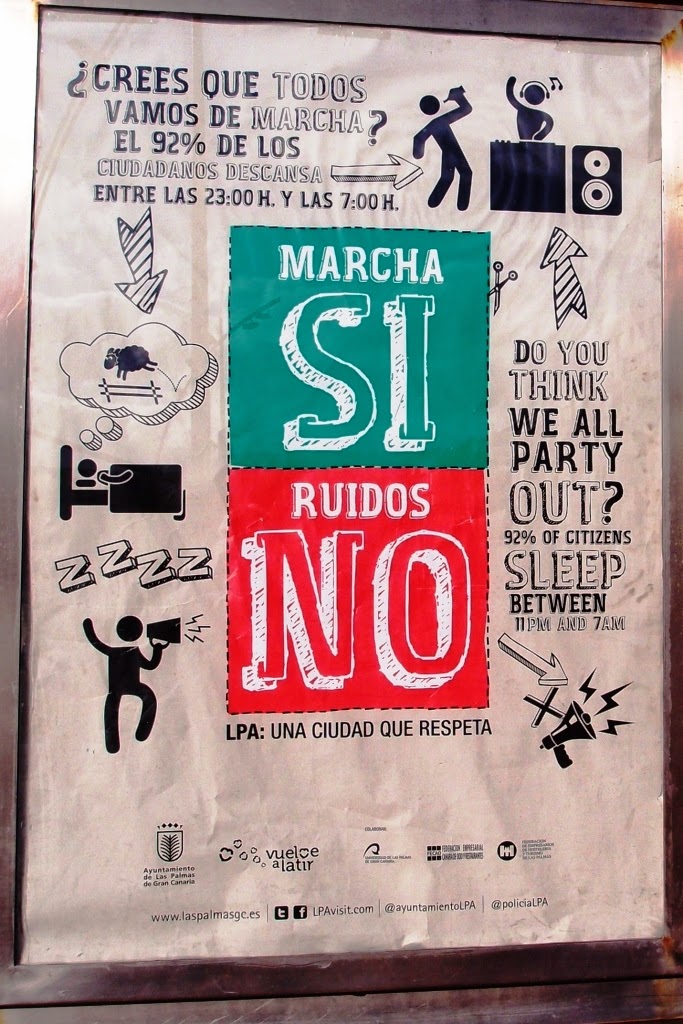 Posted by Behaviour Workshops at 06:54 No comments: